Welcome to my web site. Here you can find information about me, my career, recent projects, upcoming events and learn a lot of interesting things about my work. I appreciate your interest in my activities and try to publish all the most interesting things on this site. 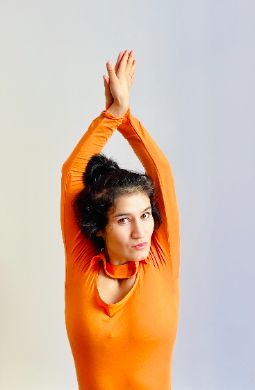 try yoga with me

Individual and in groups 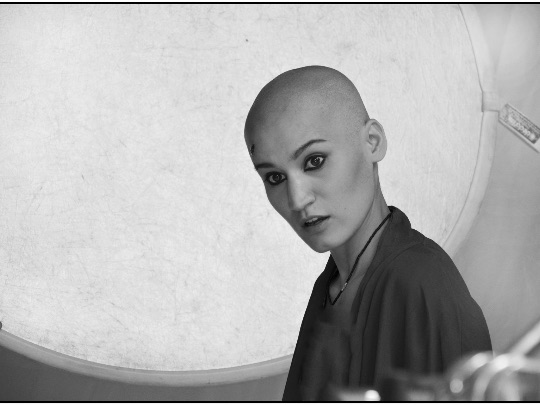 I was born in Tajikistan, grew up in Russia, and now I live in Germany.

I have been working in the field of dance/physical theatre since 2008.

In 2011, I was accepted into the famous theatre company DEREVO - the world-famous physical theatre, which has won numerous awards (Head and founder Anton Adasinsky) - based in Germany.

In 2013, I created my own solo performance "InOutside" , which performed at russian and European festivals.

From 2018-2020 - I studied at the famous circus school in Switzerland - Academia Theatro Dimitri in a Master of Physical theatre, where I also created my Master performance "RED HERRING".

We created the performance "Metamorphose" (the project won third place in the main Swiss theatre competition Premio), the flash mob "My Body - My Voice", and we continue to work on projects for women's rights, in both social and theatrical contexts

Spectacle made in genre of physical theatre, pantomime  and butoh dance.The show follows various cyclic processes of life. Some ordinary like each day chasing the night, some decisive like Love and Parting, all that changes us, renews us or makes us age.  The show consists of broken fragments that reveal the birth and development of a human being, a woman in love, a woman giving birth to a baby, an outcast of a woman, a woman that has herself as an enemy

This is a Performance, where the movement of actors on the stage is not a dance, but a verified plastic drawing. This is a love story, the connection between male and female, minus and plus, harmony and contradiction are encoded in the code of the performance. Everyone will be able to find a clue in a certain state of mind. Accurate and yet extremely metaphorical performance about two parts of one whole.

The protagonist of the story is an actress/a marionette, who is faced with a problem of choice. The actress is trying to create a performance on her own, but can't make decisions at every step of creation: what costume to choose? what theme? which props? Because all her life she has worked in a theatre where the director makes the decisions. It's an allegory of the life of a modern man who faces the problem of choice at every step.

The marionette was chosen as the artistic image to portray a person who has lack of freedom, dependent on material things, on society and controlled by it all.

Red Herring reflected on the topic of man's freedom. It's a statement about the modern world, where there are no more limits, where everything can be bought, sold, found, managed at home and bought on the internet. Man is now as free as never before, but what can he do with it? Are we really free?

Outside Eye Robert A. Díaz Díaz 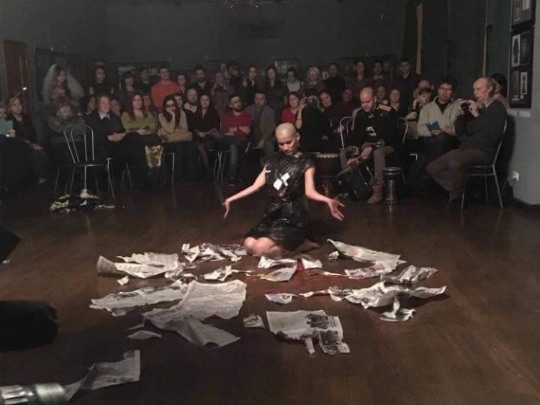 What is clothing? what hides behind all that we wear? and how to find inside a Man? 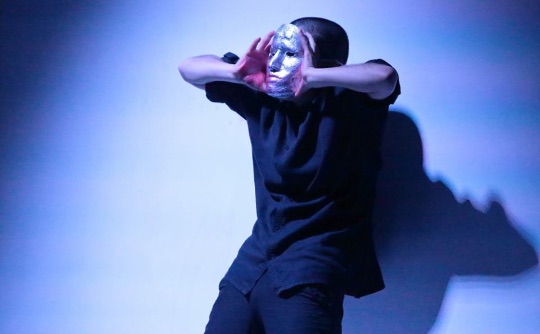 Inspired by Yukio Mishima "The Decay of the Angel" Dance and ringing of the body, dedicated to beauty, that in the eyes of the beholder. "Now you know too. You can put on all your layers of makeup, but someone else who knows will see through to the skin. I will tell you what he will see. A skin that is too transparent; a spirit standing dead still; flesh that disgusts by its fleshiness, deprived of all fleshly beauty; a voice that is hoarse; a body stripped of hair, all the hair fallen like leaves. We will soon be seeing all the symptoms in you. The five signs of the decay of the one who sees"

The path of girls in Central Asia in Tajikistan is determined: birth, marriage, children, family. But two young girls have chosen a different path. They are full of desire for freedom and sickened by the tough corset of society, where women must be quiet and where they are being violated both within and outside the family. On their way to an already independent life, they met in Switzerland, away from their home country. For the first time, the two oppressed souls felt truly understood, thanks to each other. The dance and theatre play in Metamorphosis tells us about the eternal shame and guilt that is imposed on women - and their courage and solidarity. 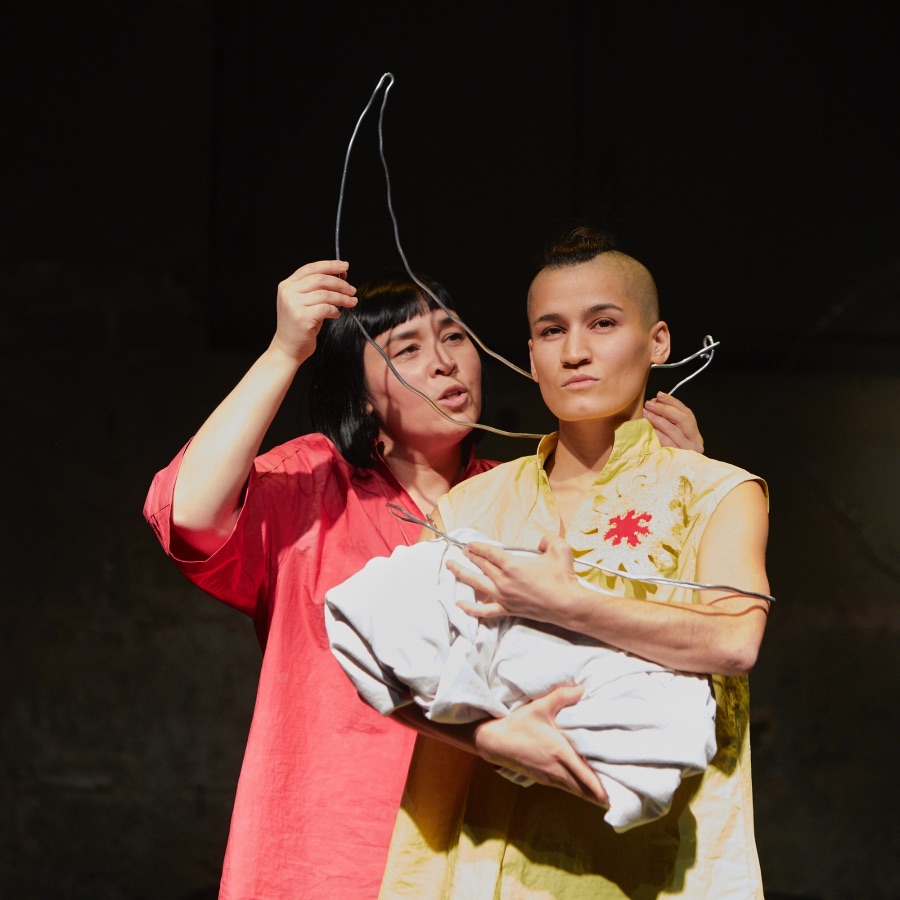 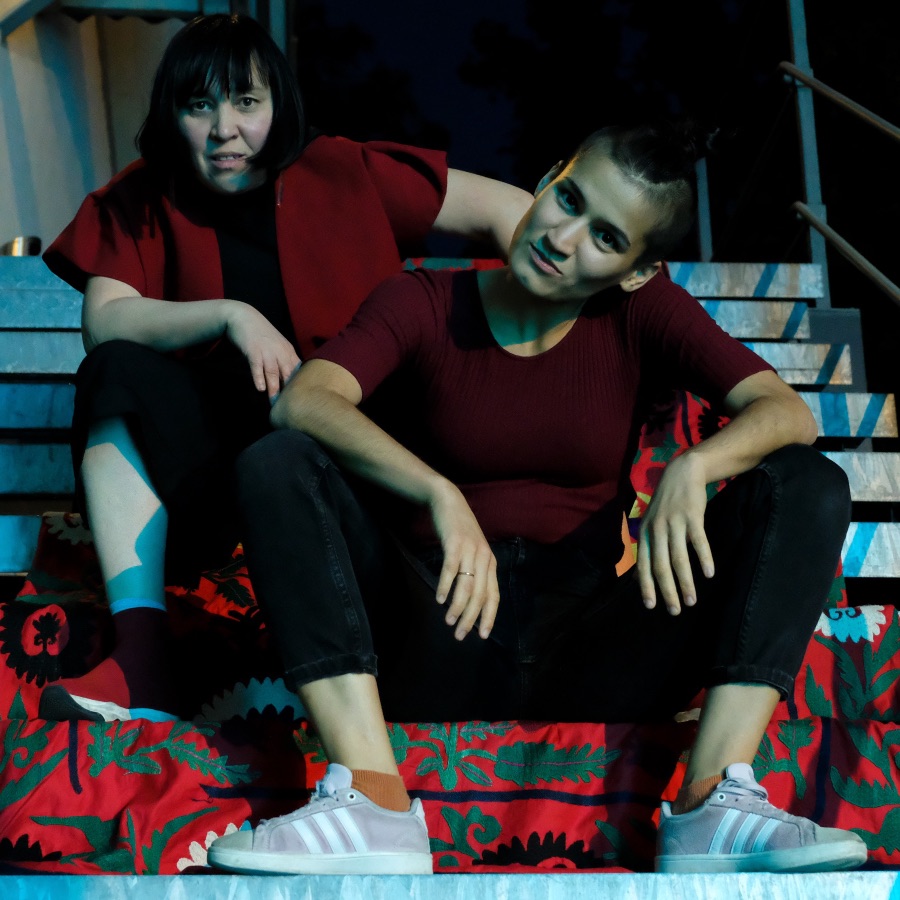 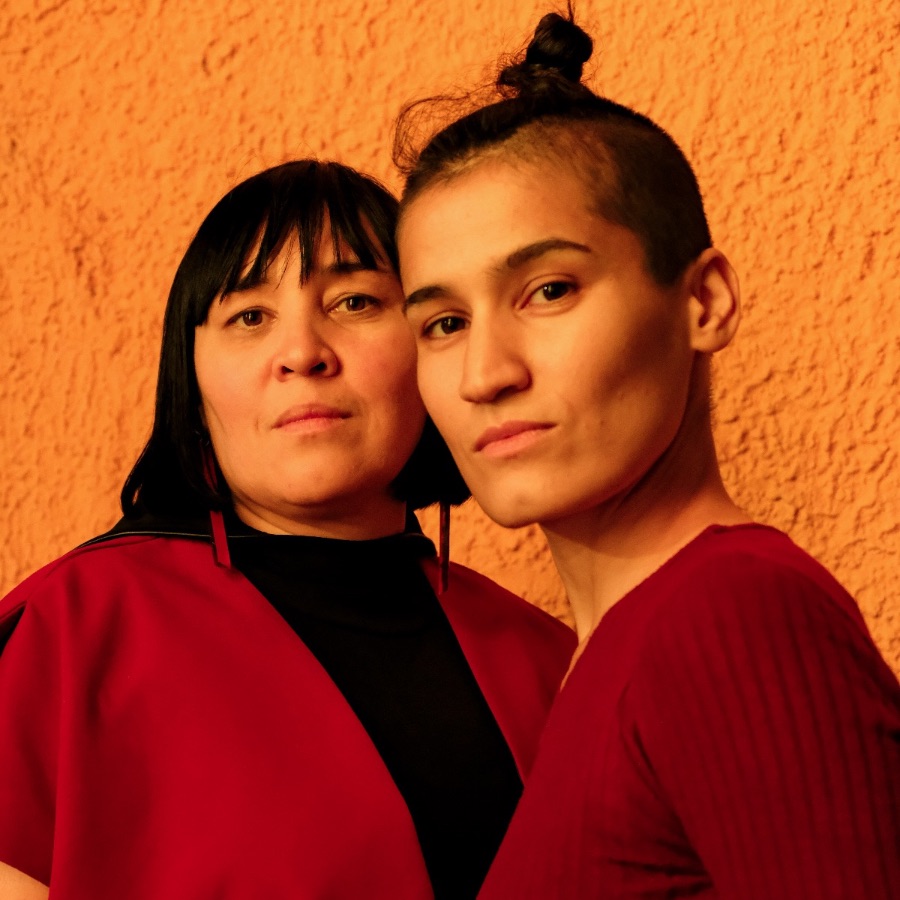 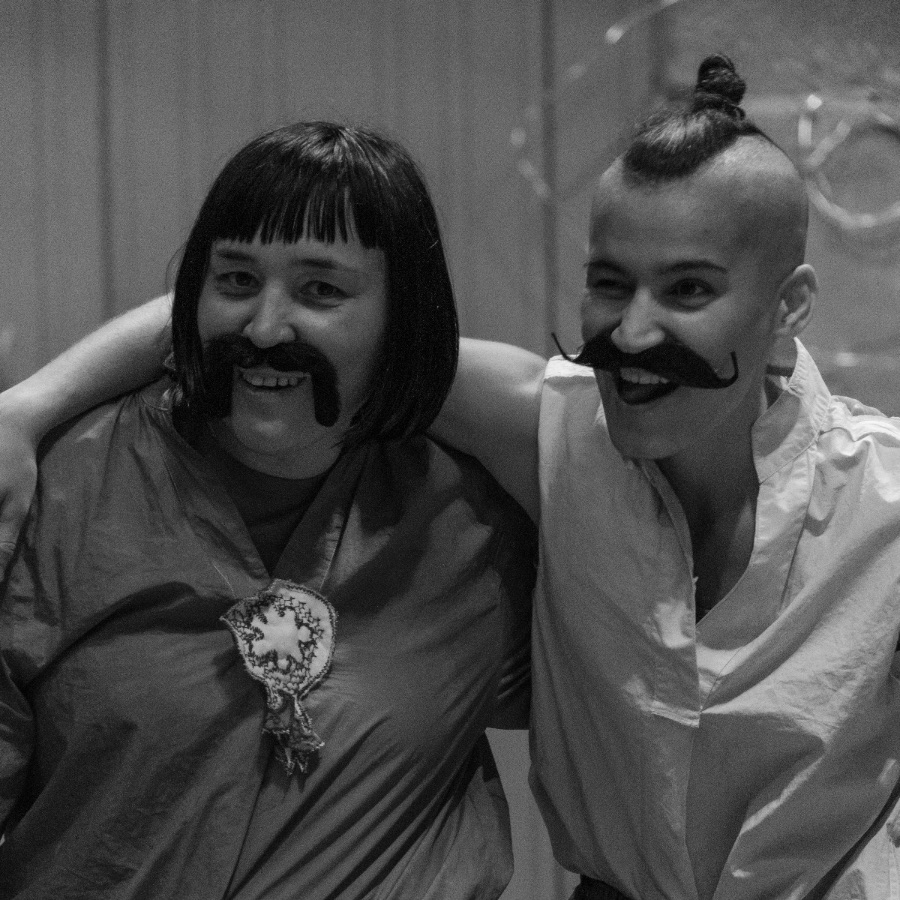 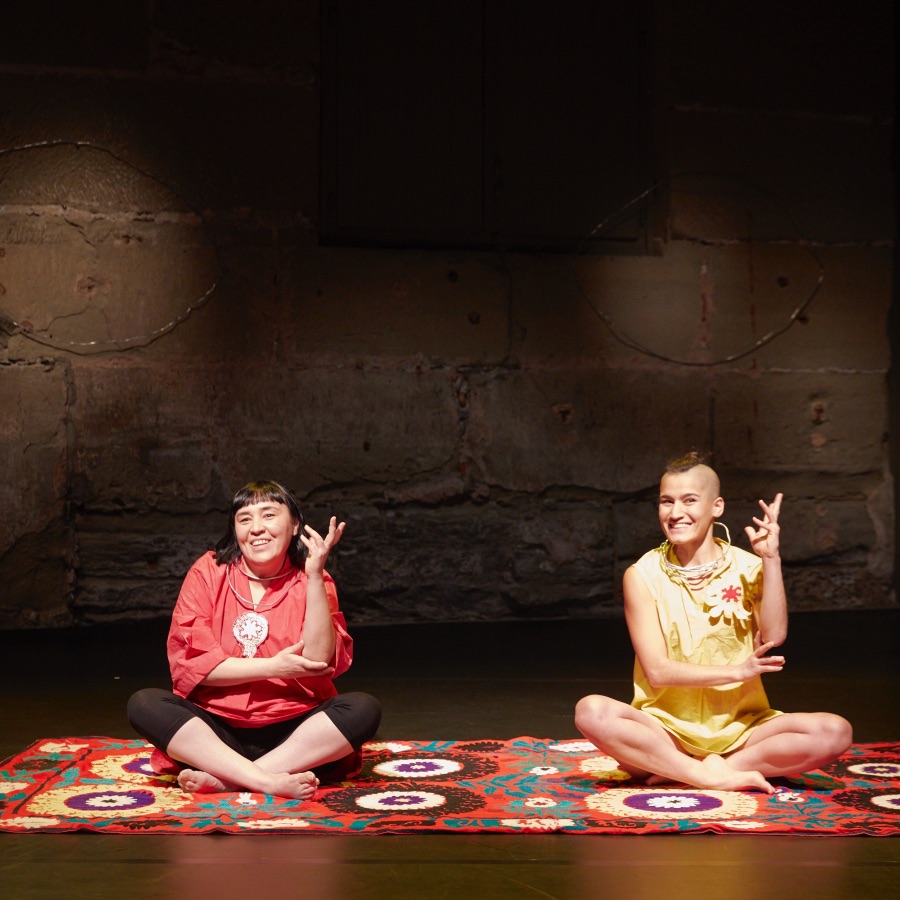 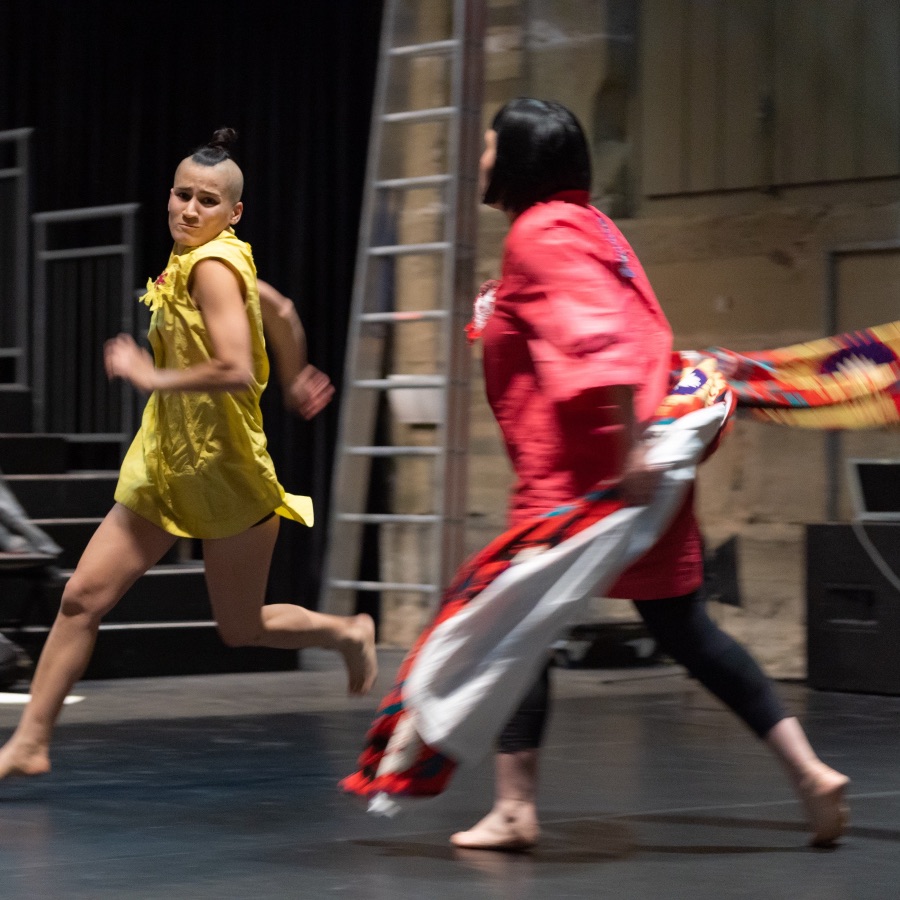 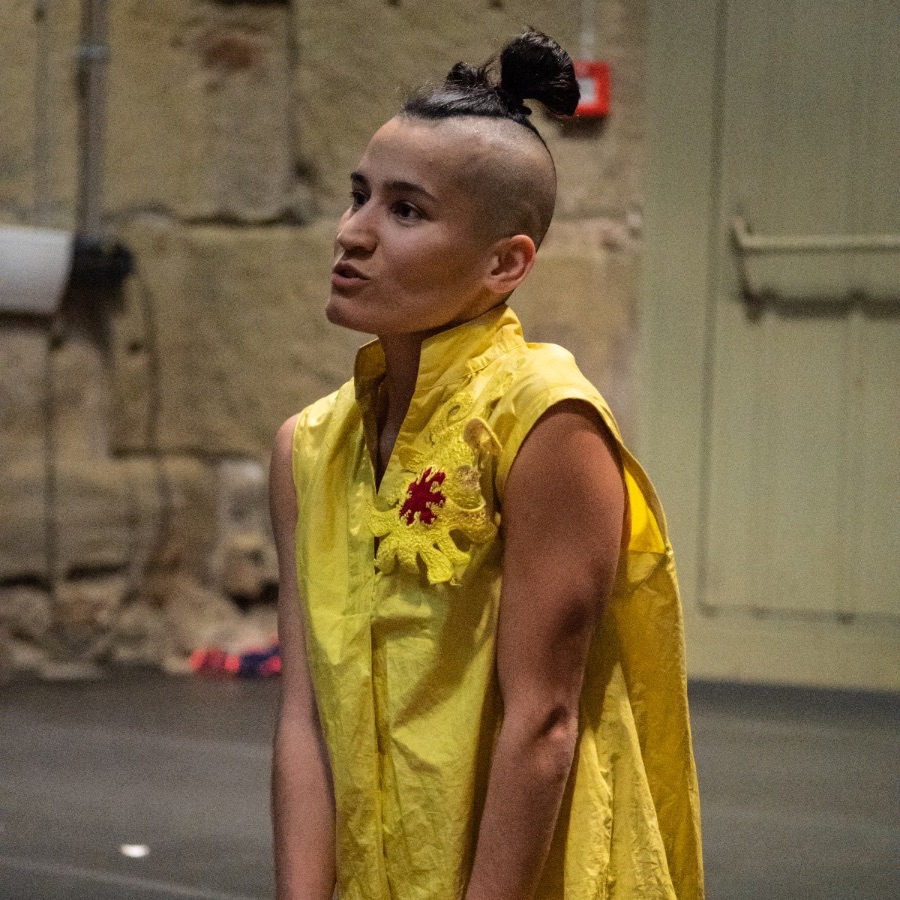 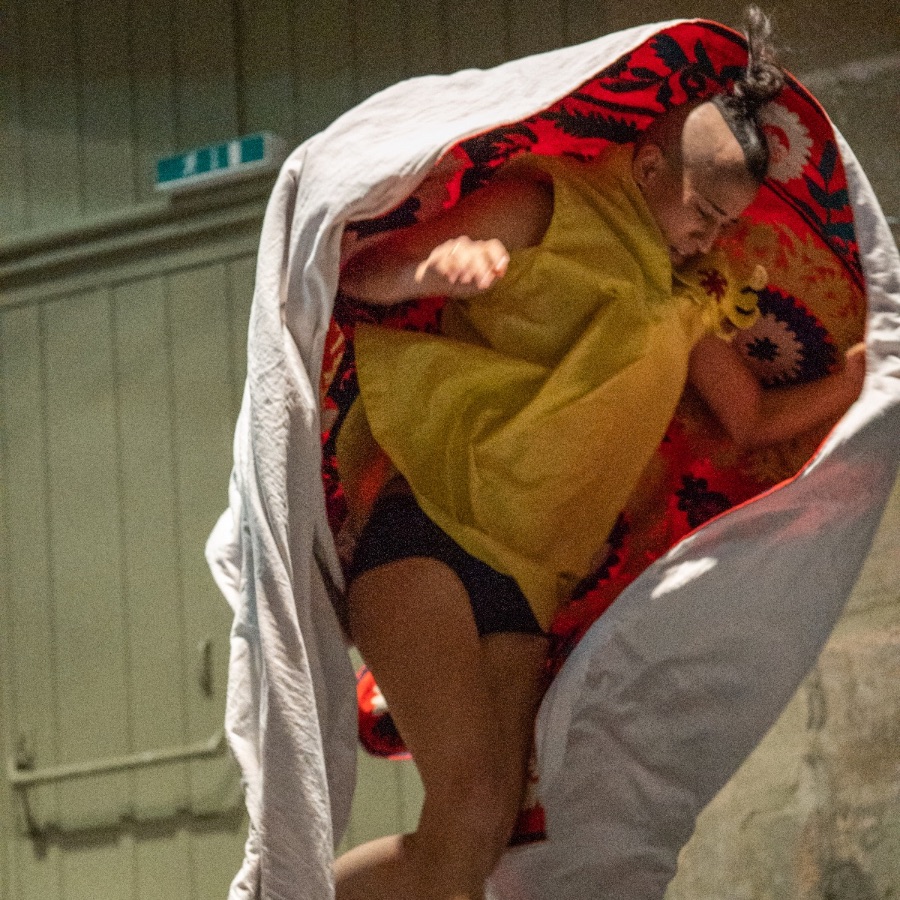 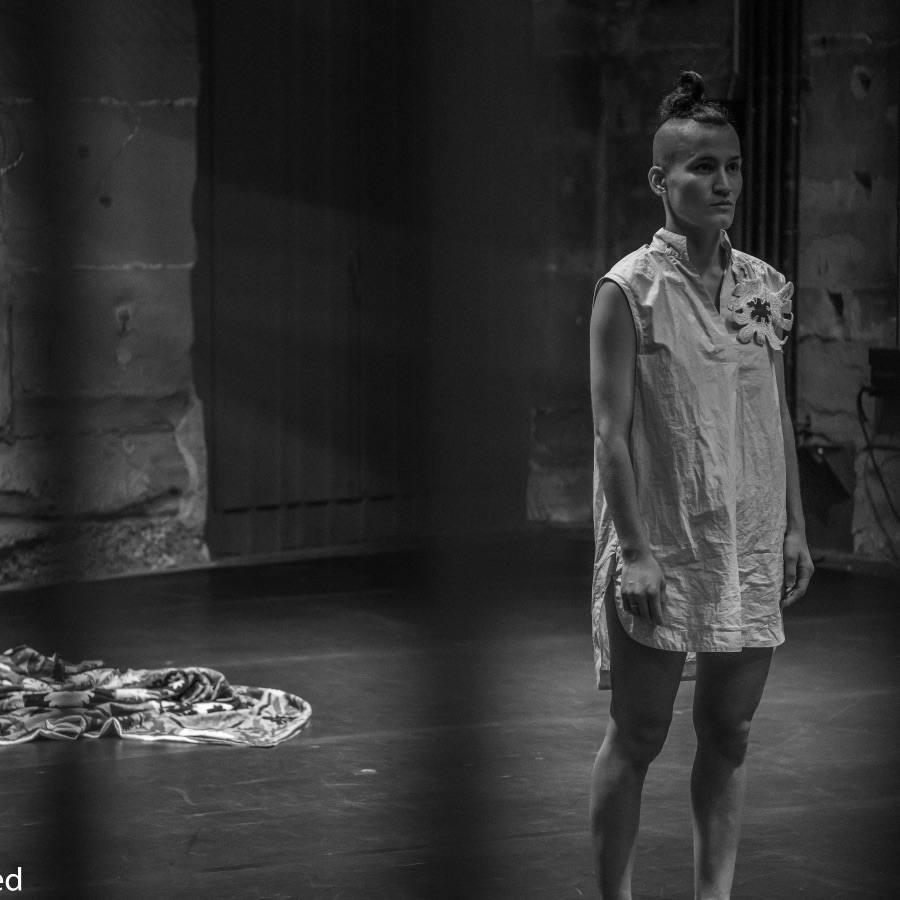 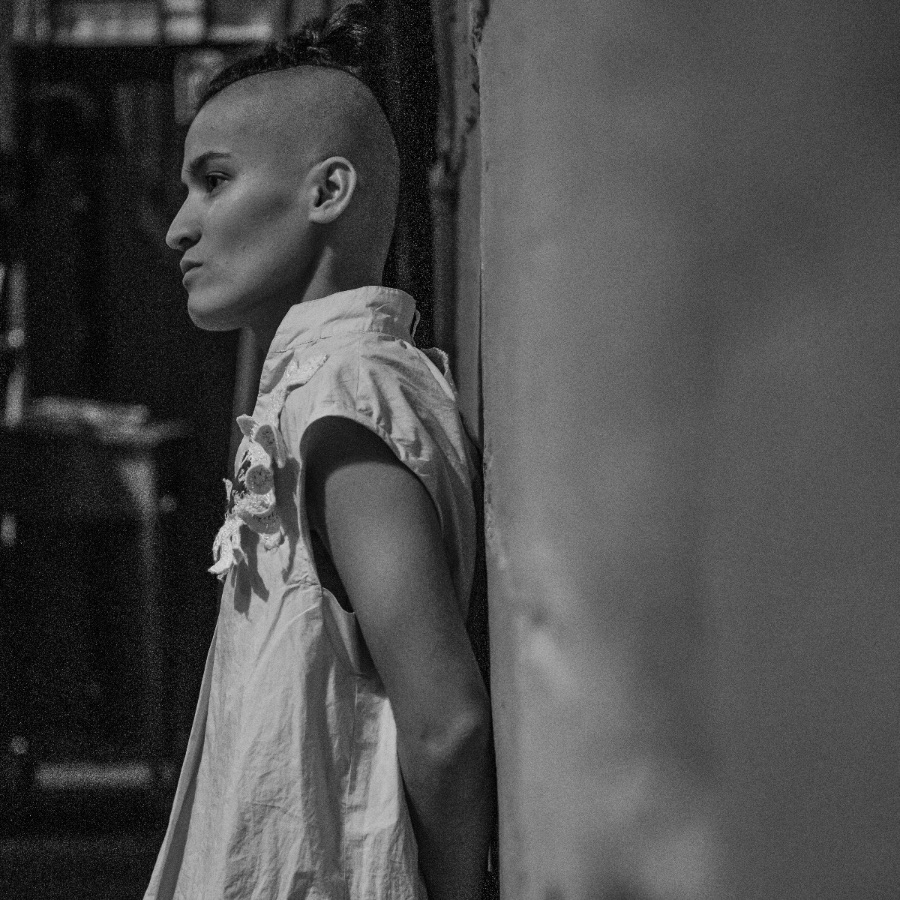 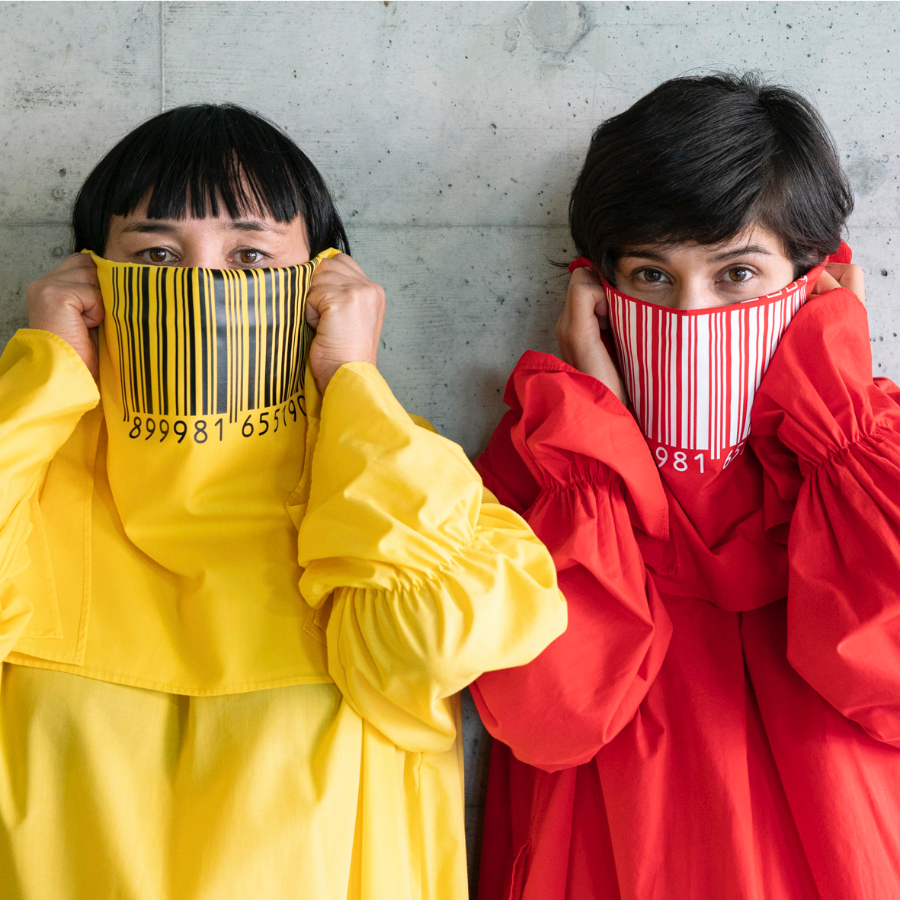 Currently I'm working on a research "Not like everyone else: About the acceptance of identity".
The project's supported by the "Fonds Darstellende Künste" and Societaetstheater. 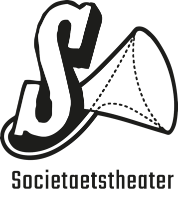 Flash mob against violence towards women

Zarina Tadjibaeva and Makhina Dzhuraeva (ReBelleArt) together with BIF (Beratungsstelle für Frauen
gegen Gewalt in Ehe und Partnerschaft) are creating and organising a flashmob, which will be presented on Zurich's streets.
free
video tutorial 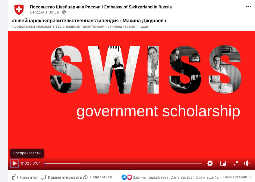 "We continue to introduce you to our talented scholarship holders! This week's heroine is Makhina Dzhuraeva, a dancer at a modern theatre and actress at the DEREVO theatre. Makhina applied for a Swiss government scholarship for creative professions in 2018, from 2019 she has been studying at the SUPSI Scuola universitaria professionale della Svizzera italiana and study on the Accademia Teatro Dimitri theatre project. This year the ReBelle Art team of Makhina Dzhuraeva and Zarina Tajibayeva and their project "Metamorphose" reached the final of the Swiss competition PREMIO 2020 (see details in the first comment), the Swiss prize for young dancers and actors, and won the 3rd place! "Metamorphose" - is a journey between autobiography and fiction, a play about courage, solidarity and the role of women in Central Asia".
https://fb.watch/1n-ae2NyoY/
Phone number +41762983530
Email m.dzhuraeva@yandex.ru
Useful links www.rebelle-art.ch
Заряжено